Frozen has amassed quite the following of artists and graphic designers since and even before its release. It’s been a while since Disney gave a character enough supernatural power for fan artists to play with in all sorts of styles. Not to be outdone by their fans, Disney itself released stunning high quality concept art before the release. I’m a big fan myself as the palette of cool blues and purples is right up my alley. Heck, we’ll even throw in that weird Swedish shop keeper. 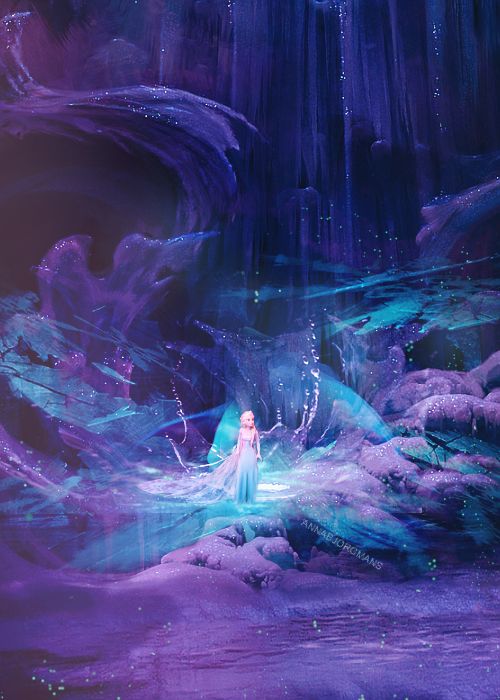 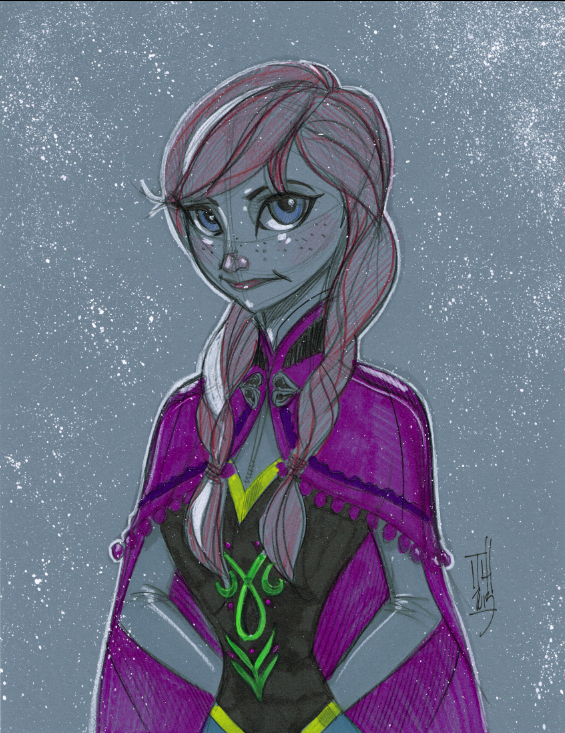 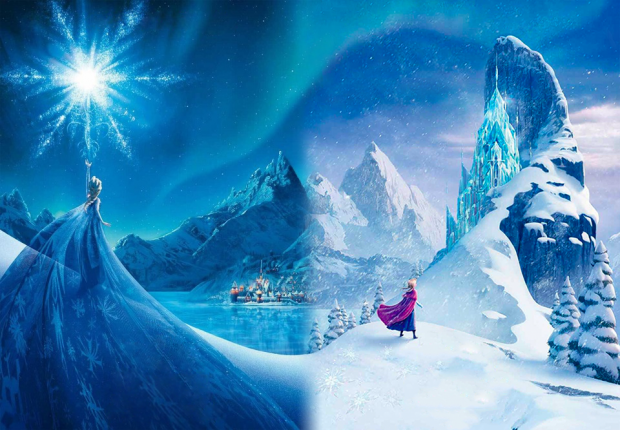 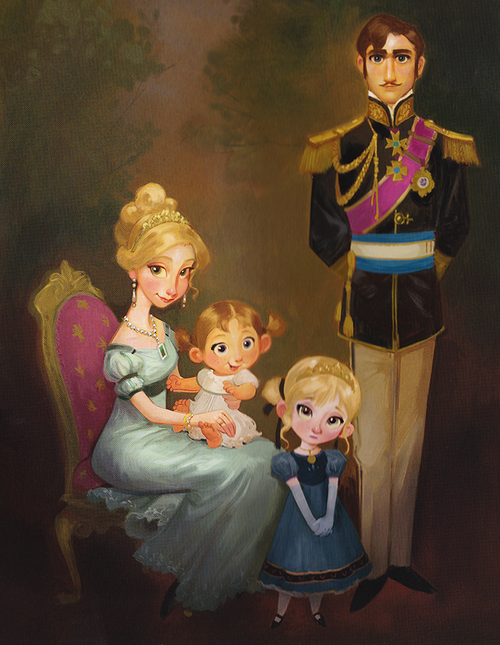 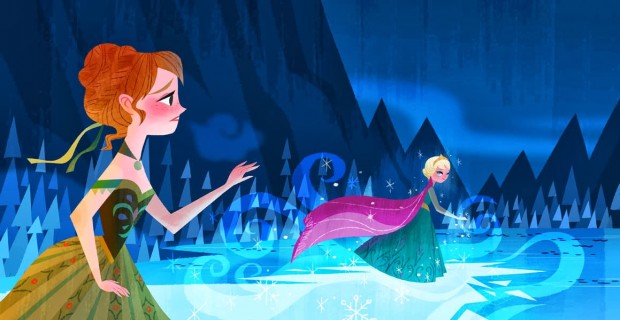 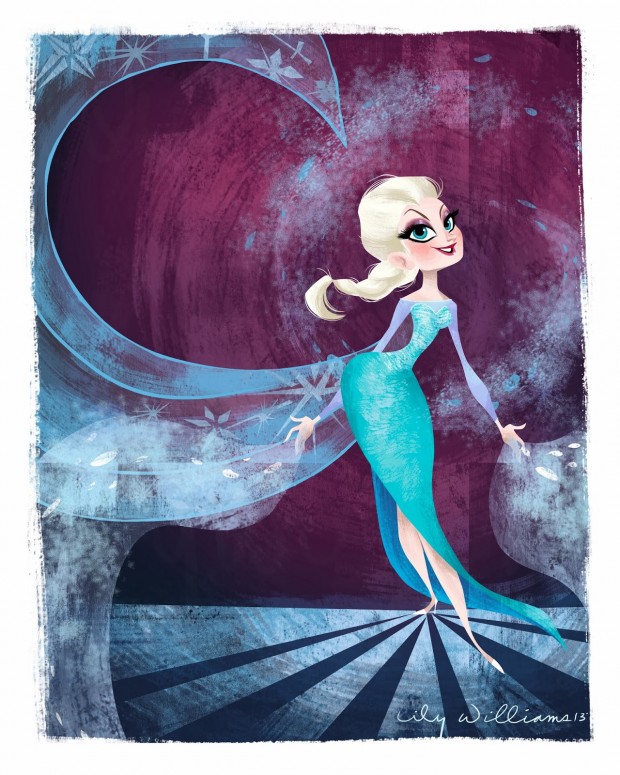 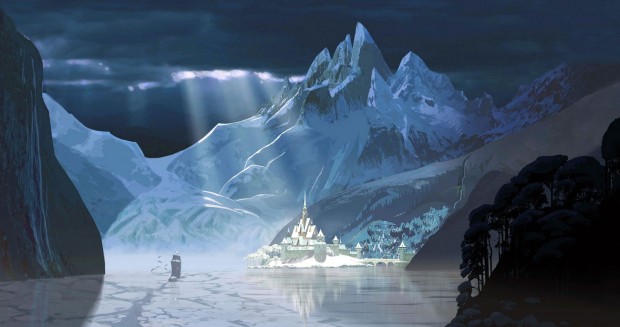 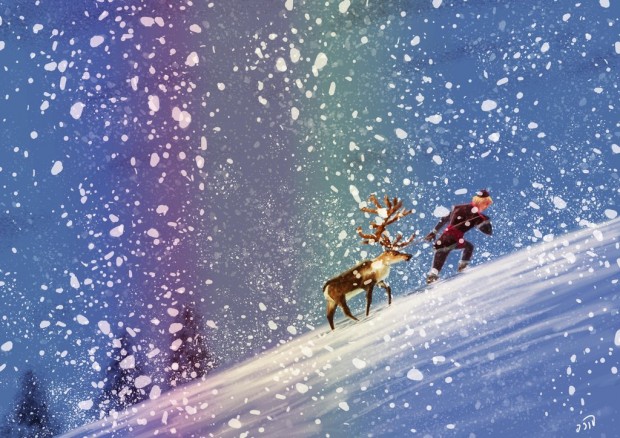 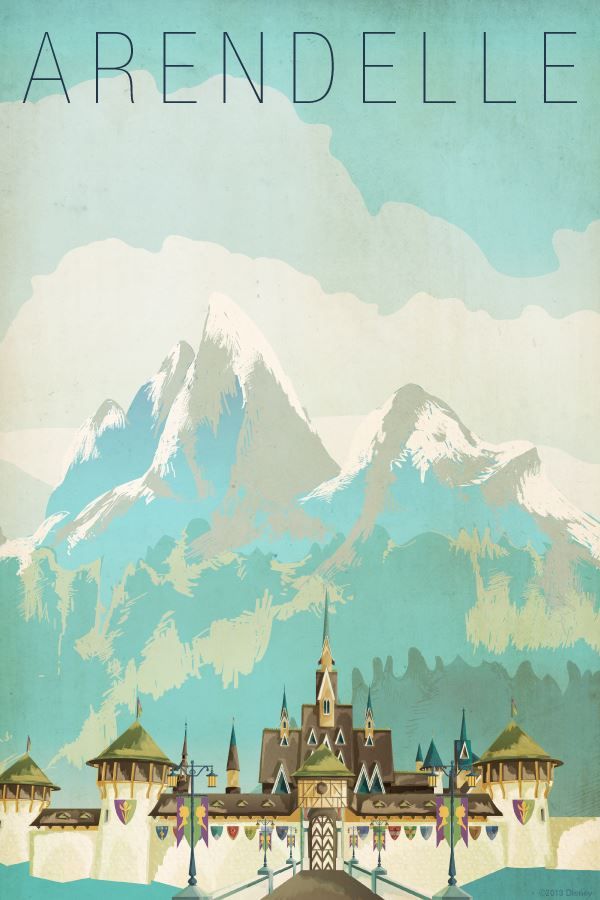 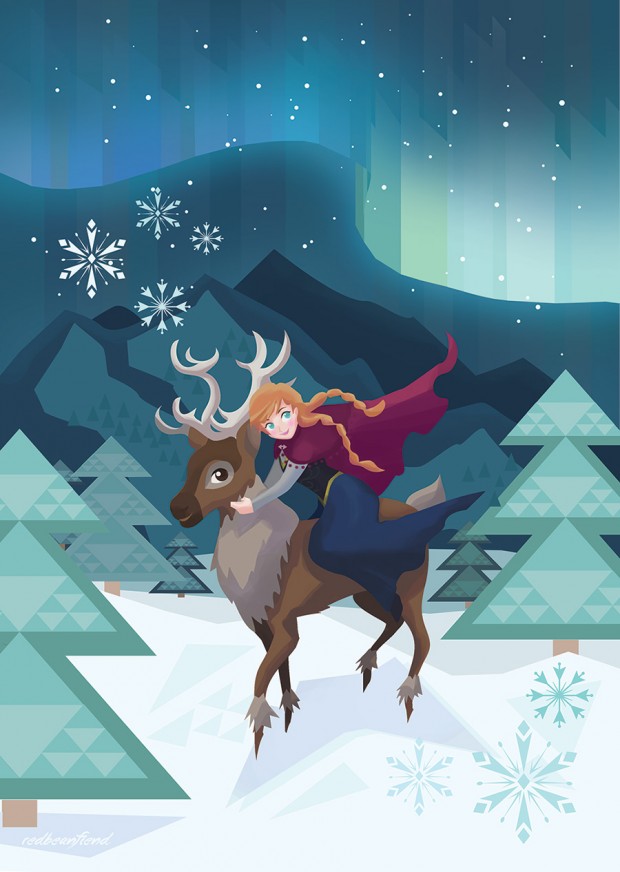 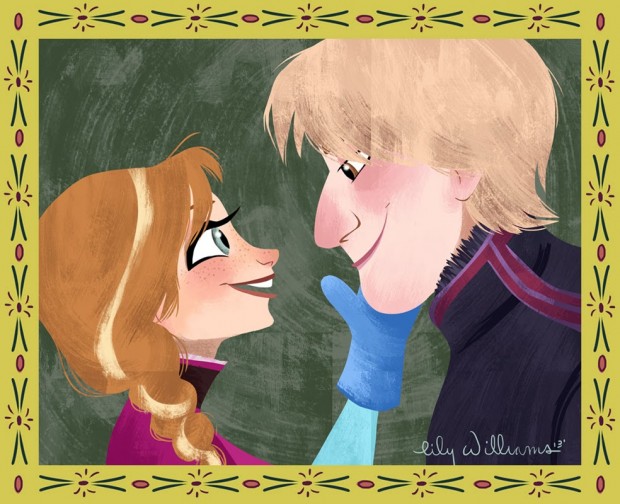 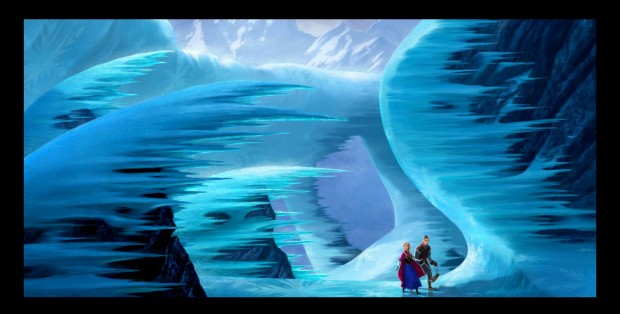 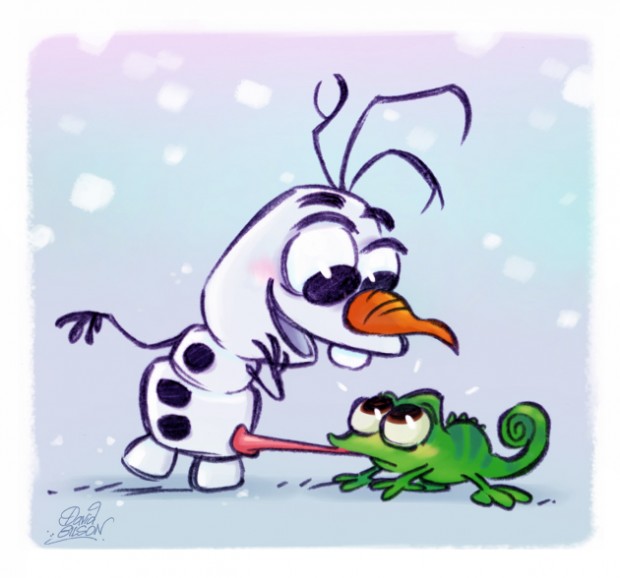 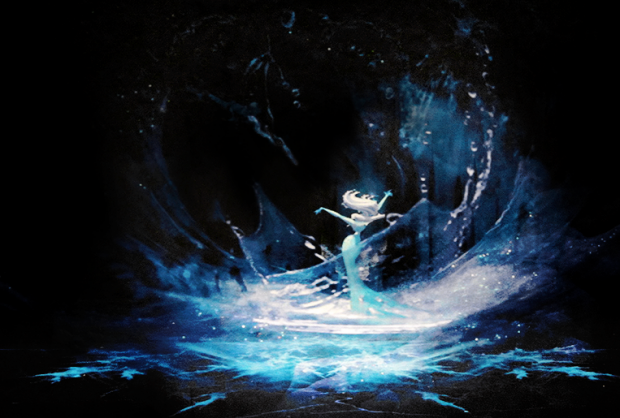 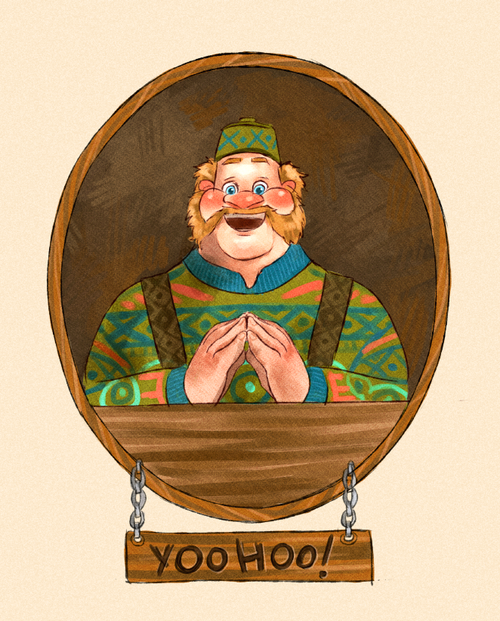 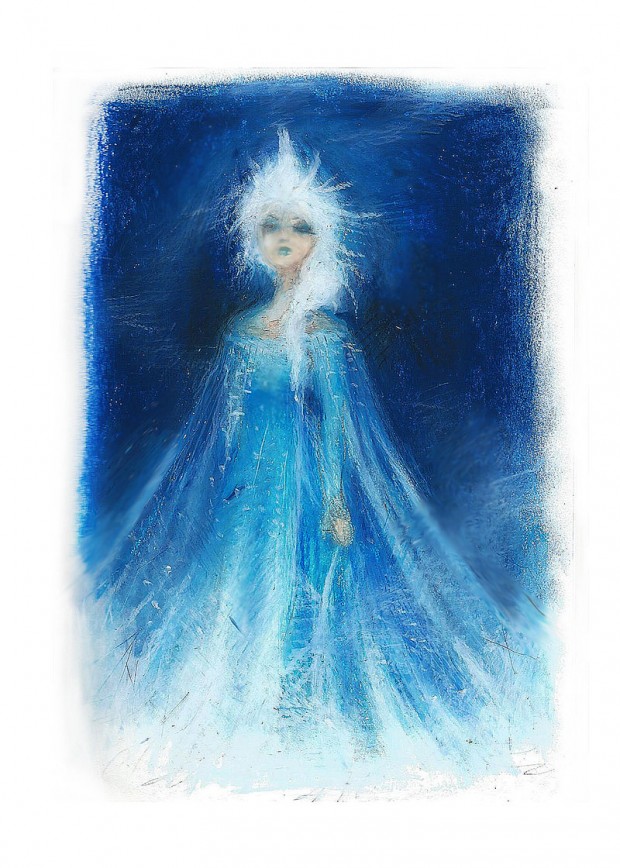 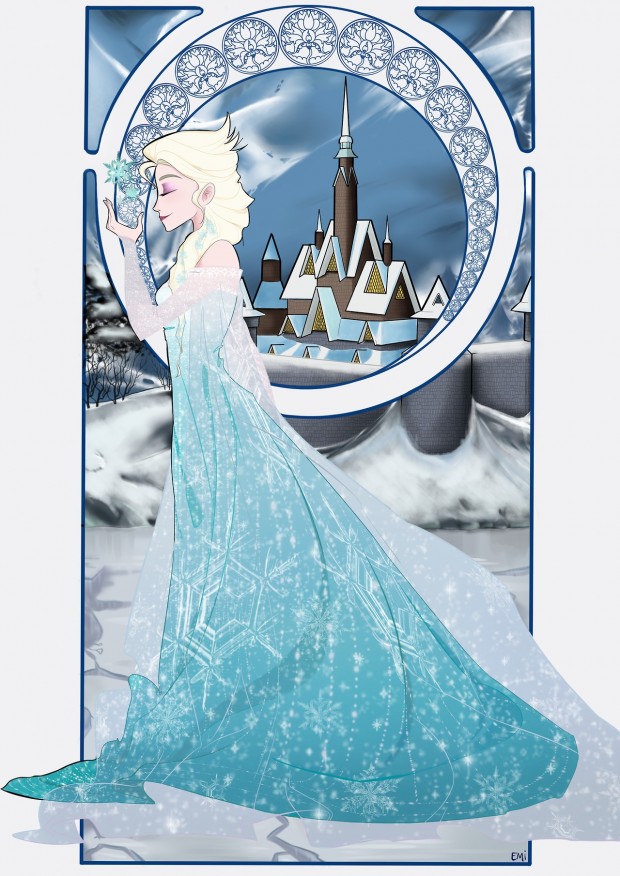 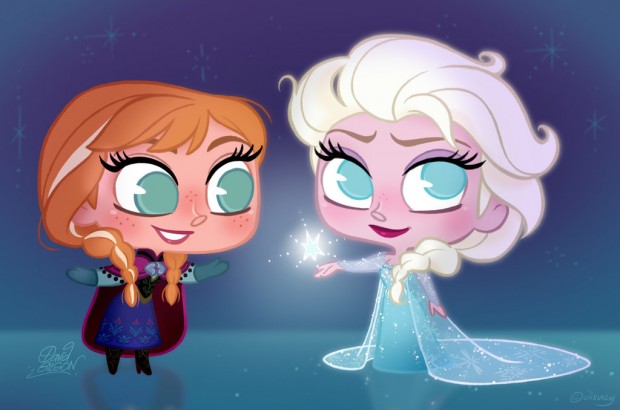 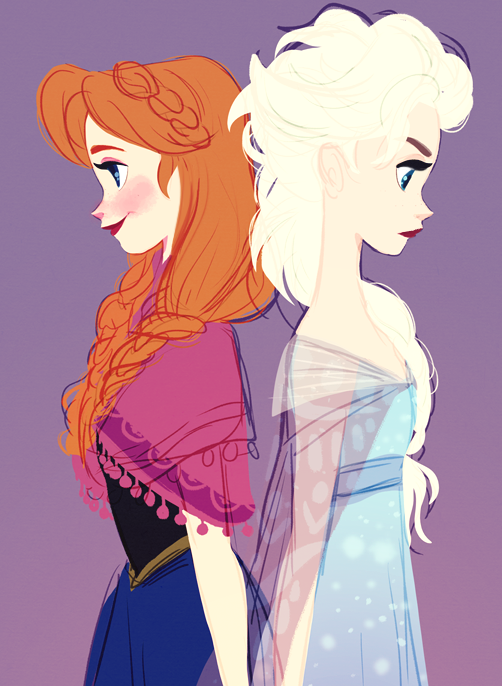 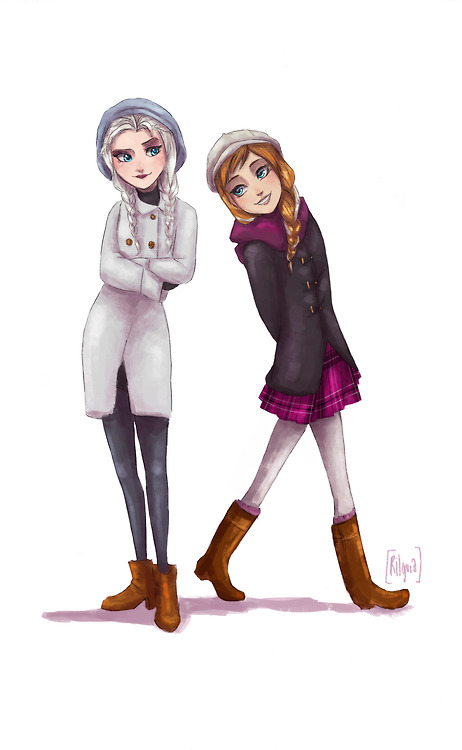 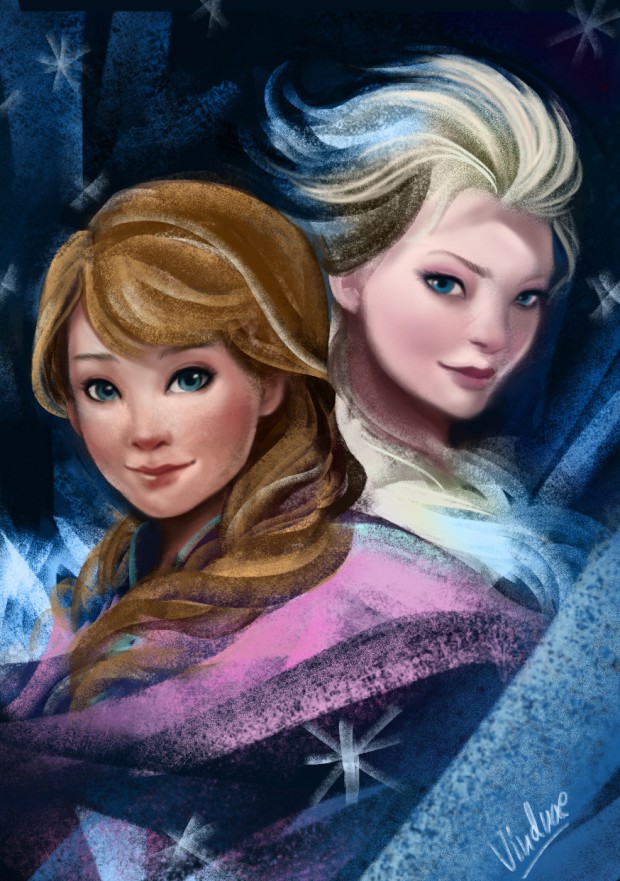 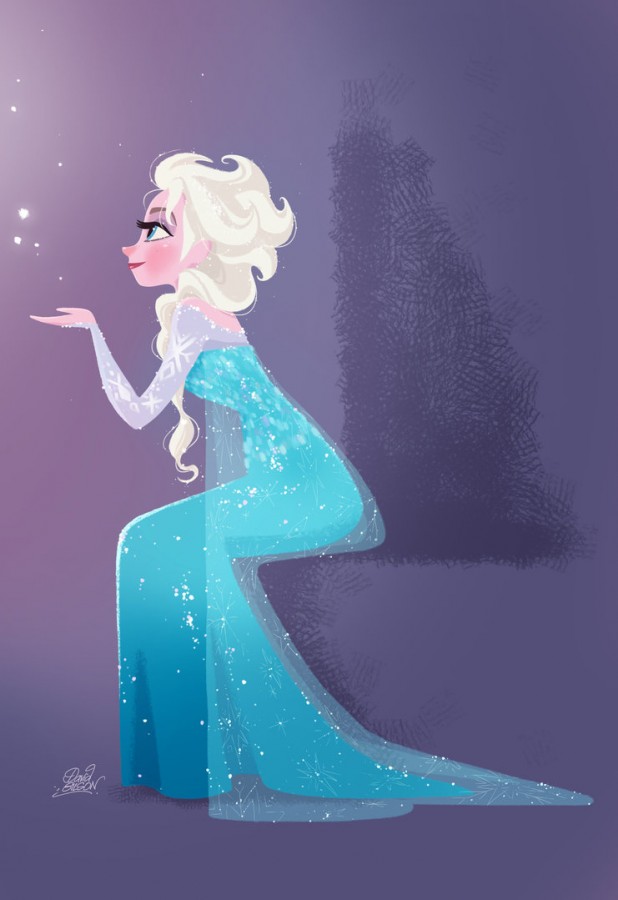 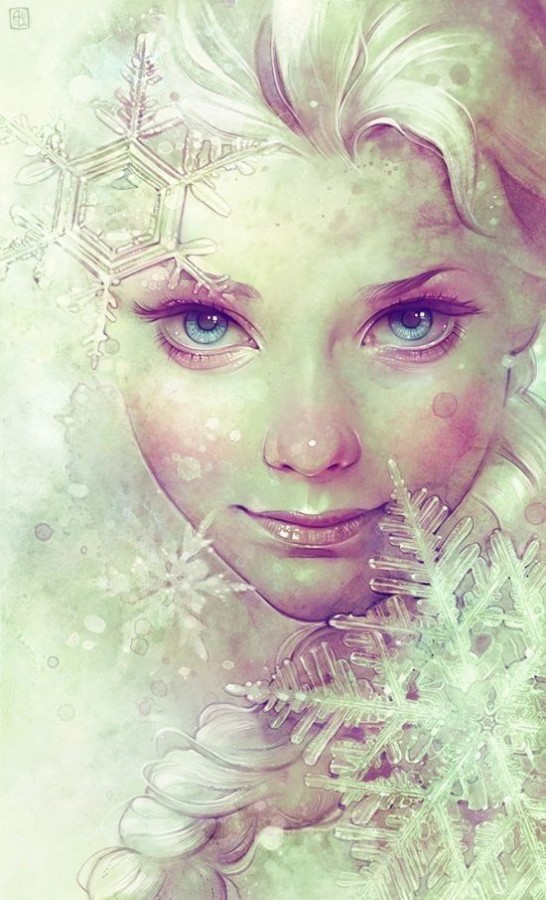 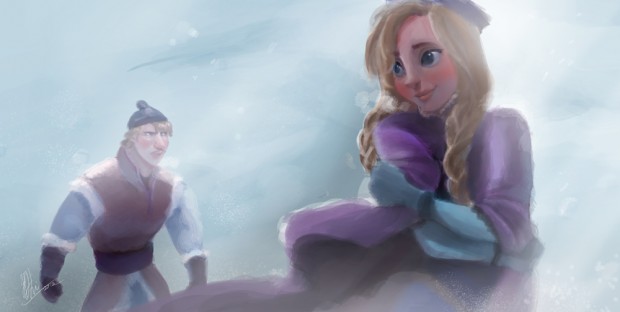