Marilyn Monroe certainly was a lot of things: sexy, beautiful, interesting, tragic and most definitely cool. While this site has no misconceptions about Marilyn and all her faults, no one can deny this bombshell was the epitome of cool. I mean, come on, she hung out with Elvis on rooftops in New York. That is cool. She also did some very cool things such as helping out Ella Fitzgerald, as seen in the first image below. 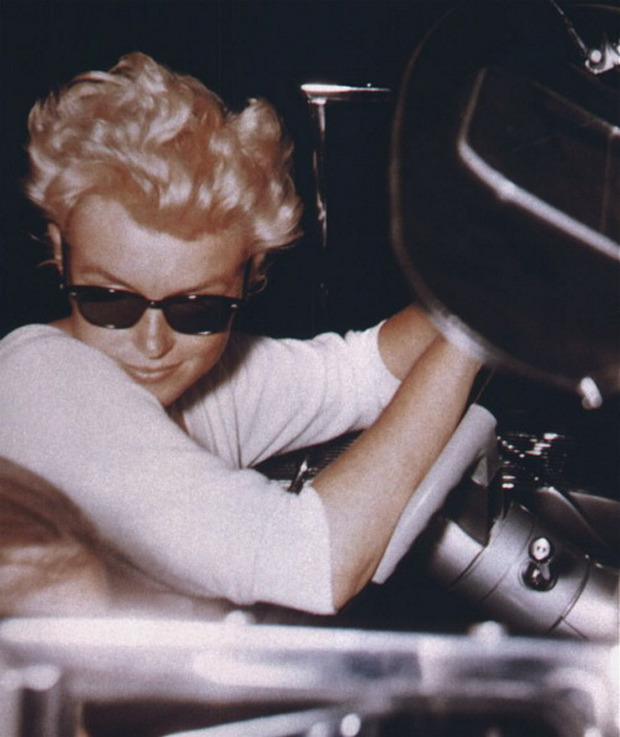 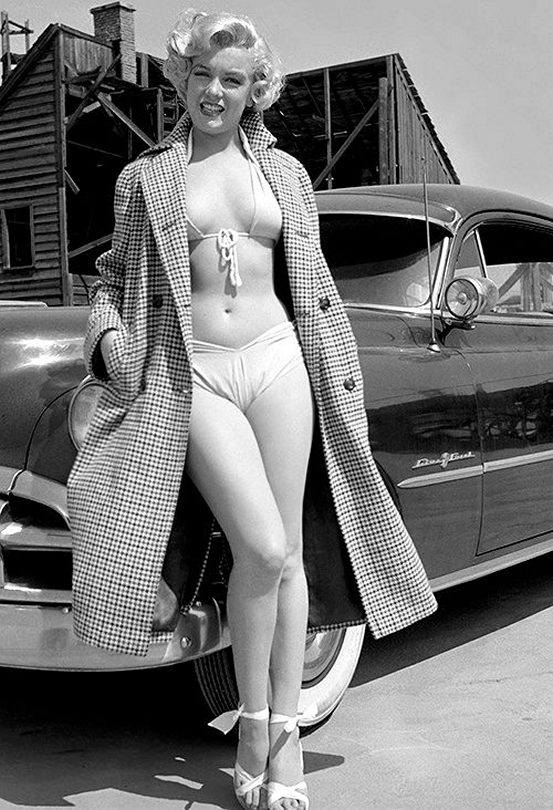 Marilyn even stand on her head totally cool. 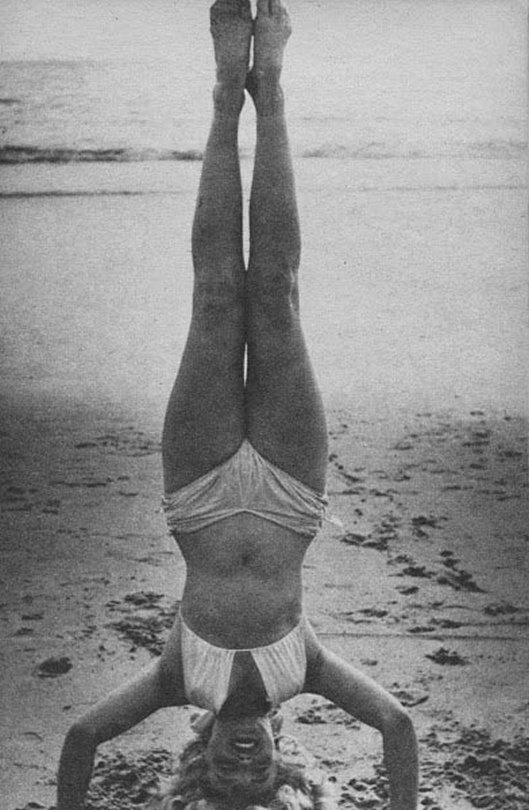 Love the hair and the smile, both cool. 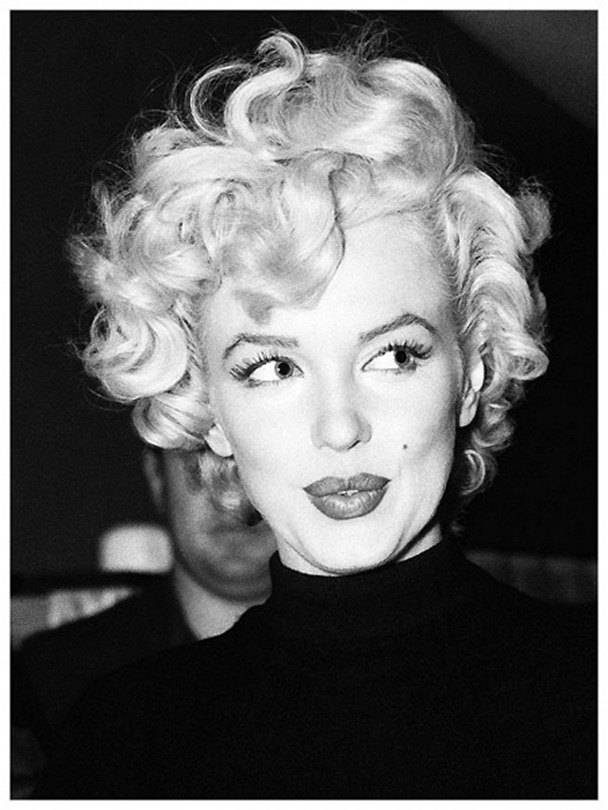 How much cooler can Marilyn Monroe be than taking a photo while supporting the troops! 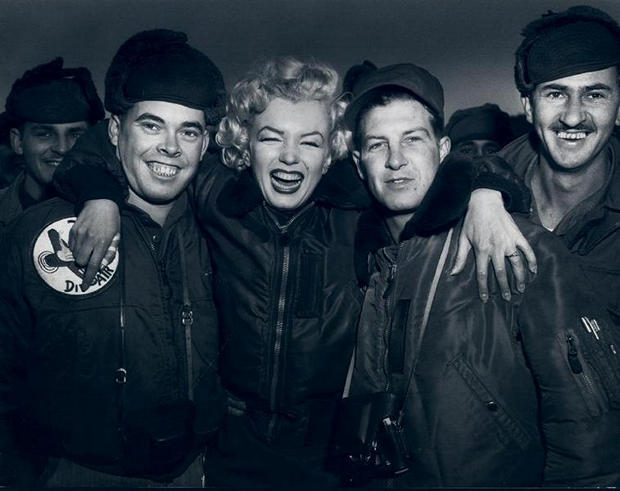 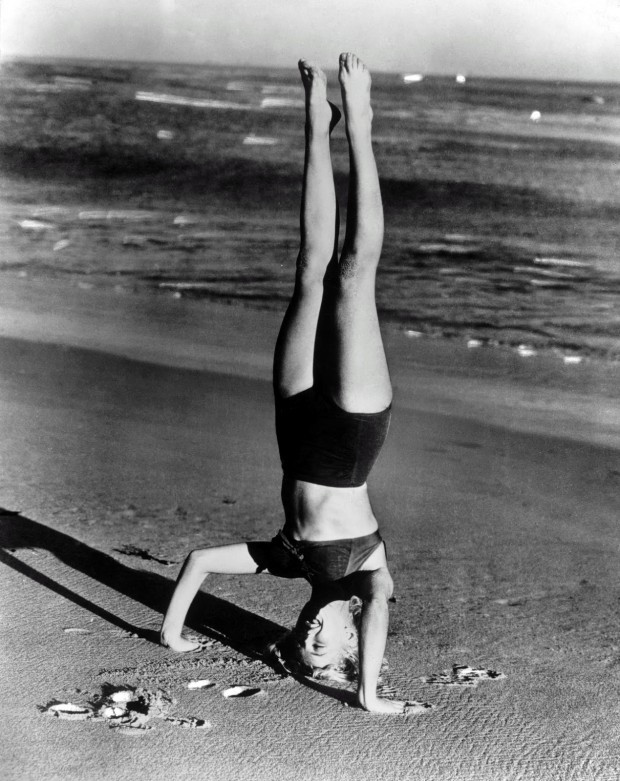 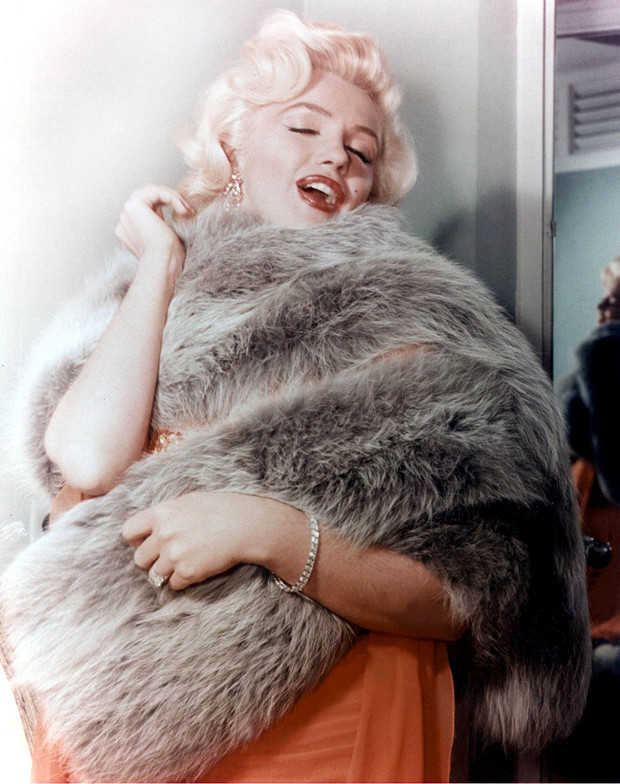 Marilyn is even Cool with this Turkey 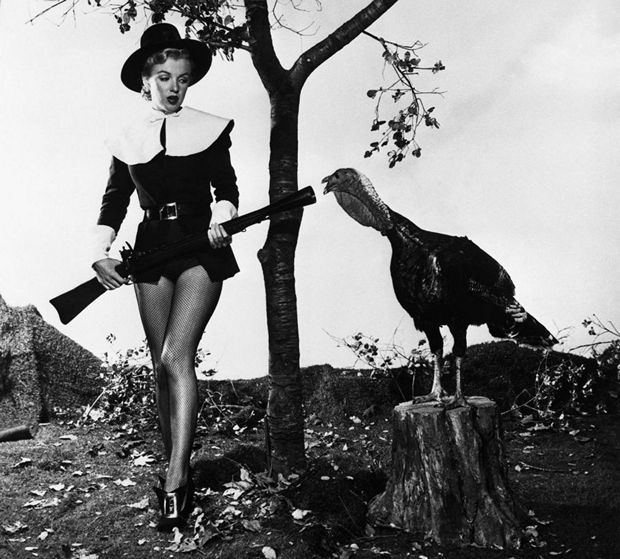 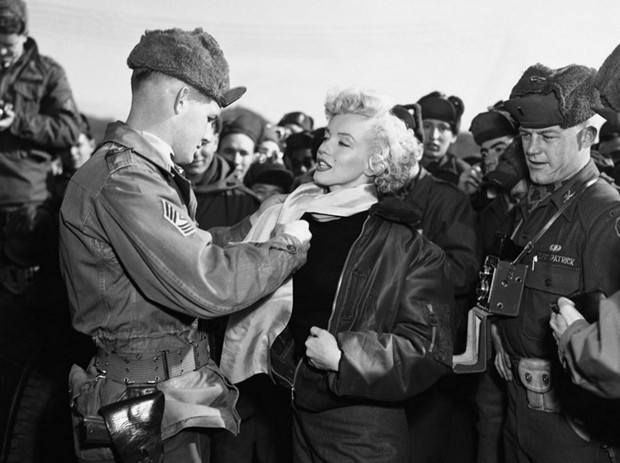 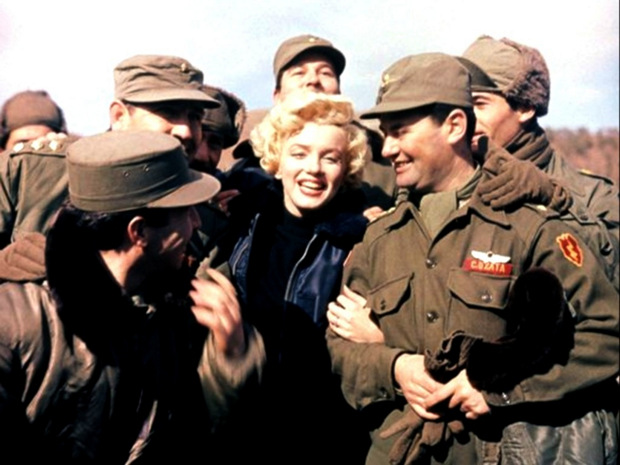 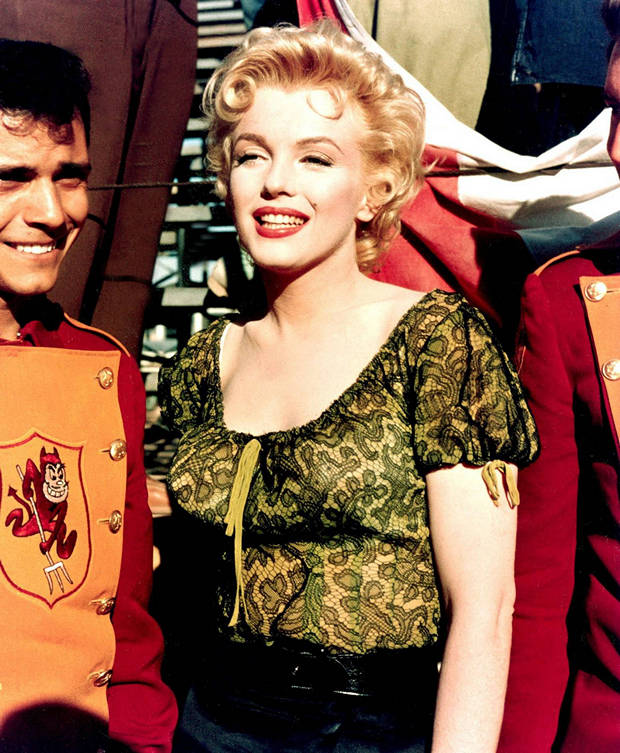 Marilyn greeted by the Queen of England 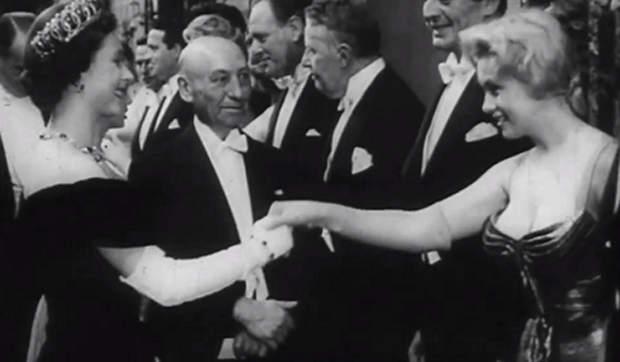 Marilyn and Elvis on a rooftop in New York, I told you she was cool. Even Elvis thought so. 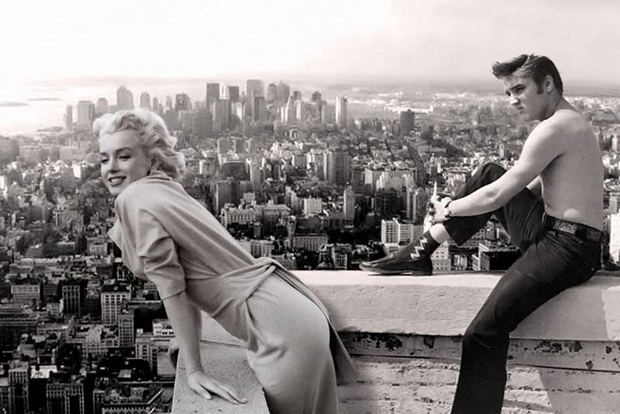 At heart she seemed to be a girl just wanting to have fun…and do cartwheels. 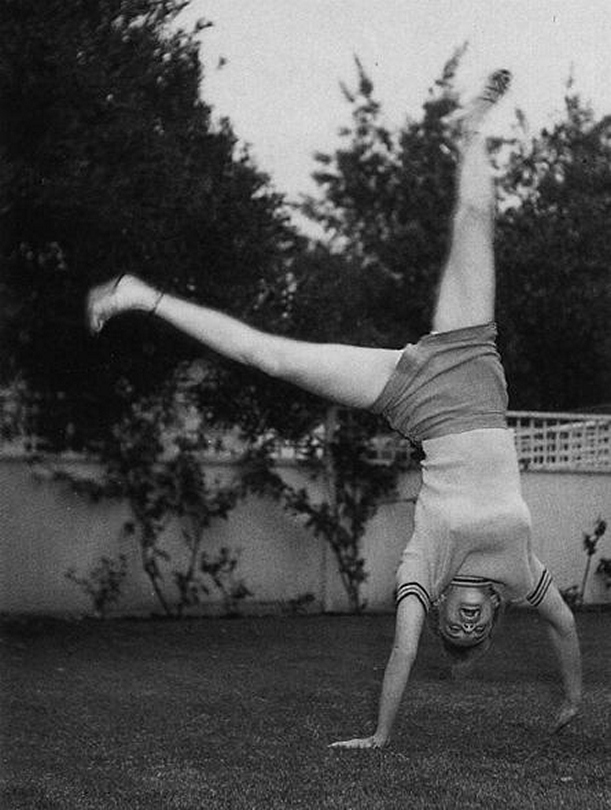 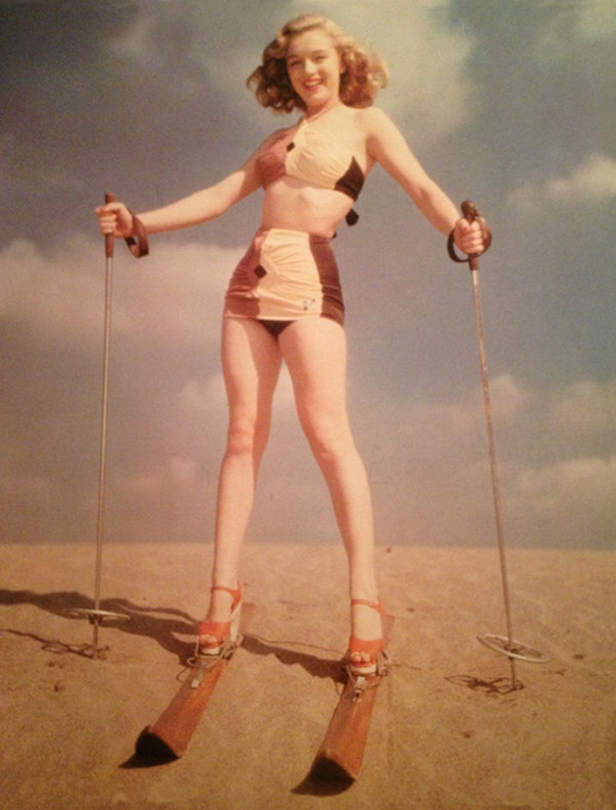 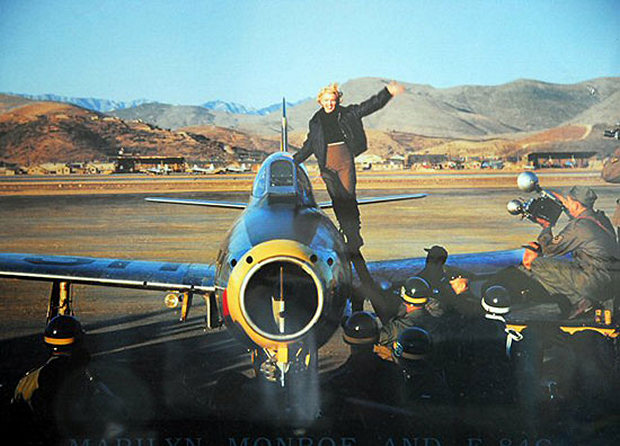 Marilyn probably couldn’t play the ukulele, but she looks totally cool holding one. 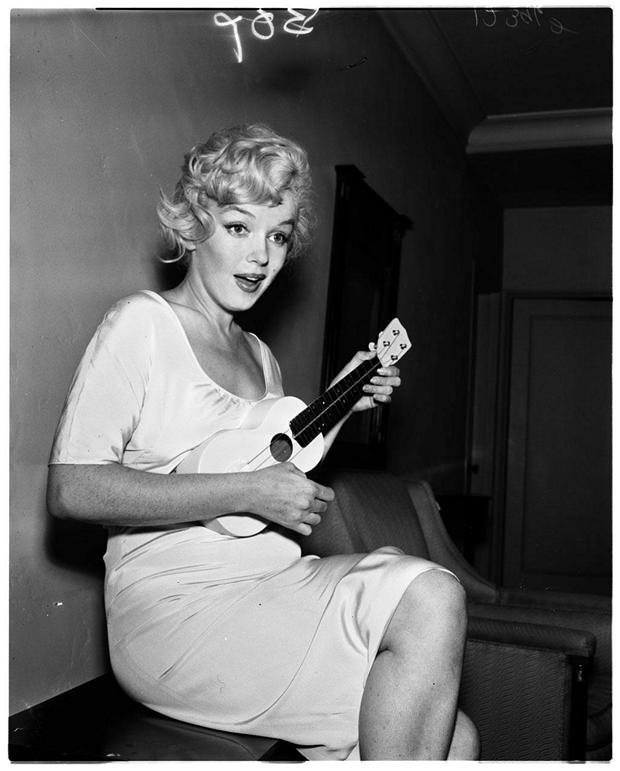 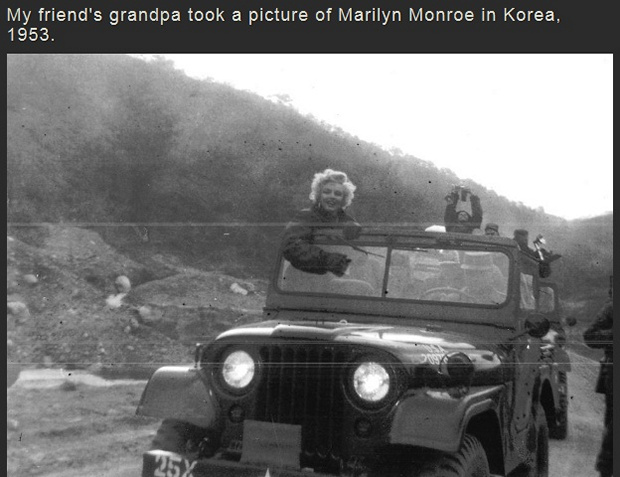 Okay, she is also hot. 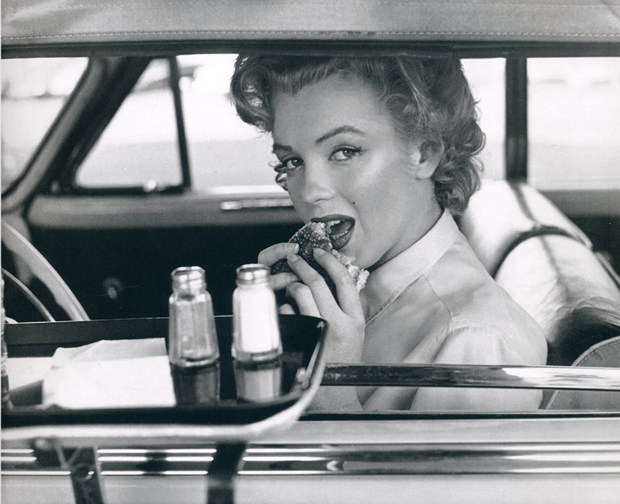 And Marilyn can also pull off nerdy cool. 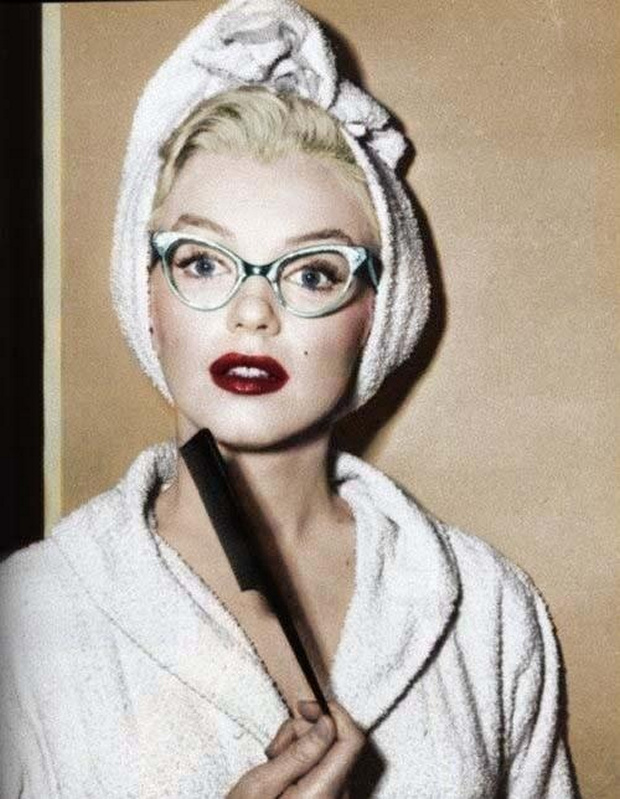 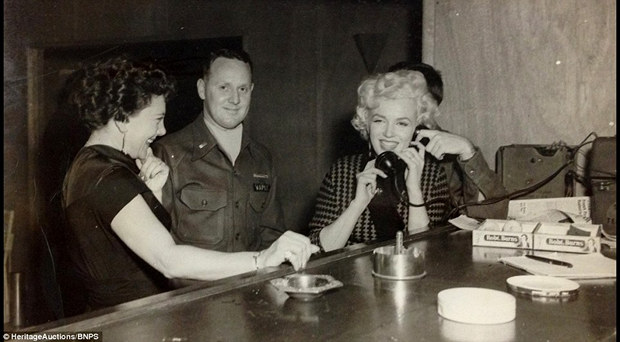 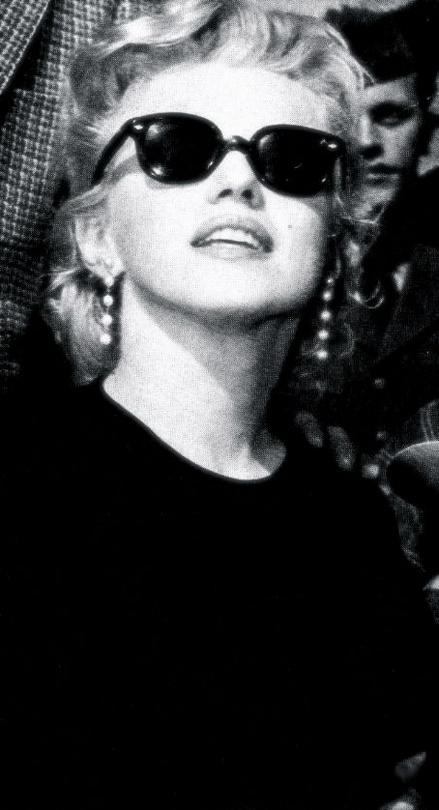 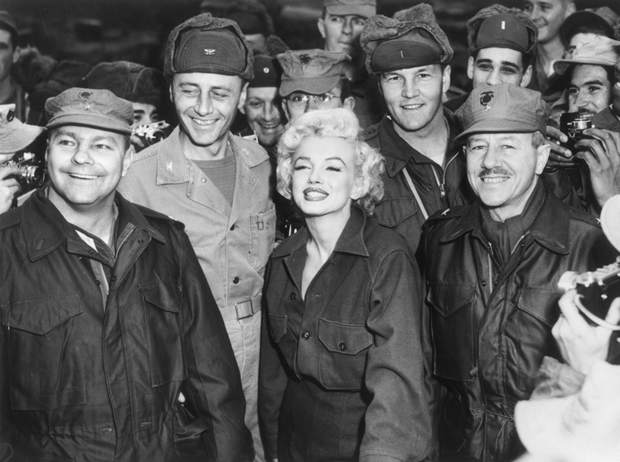 Cool and selfless at times. 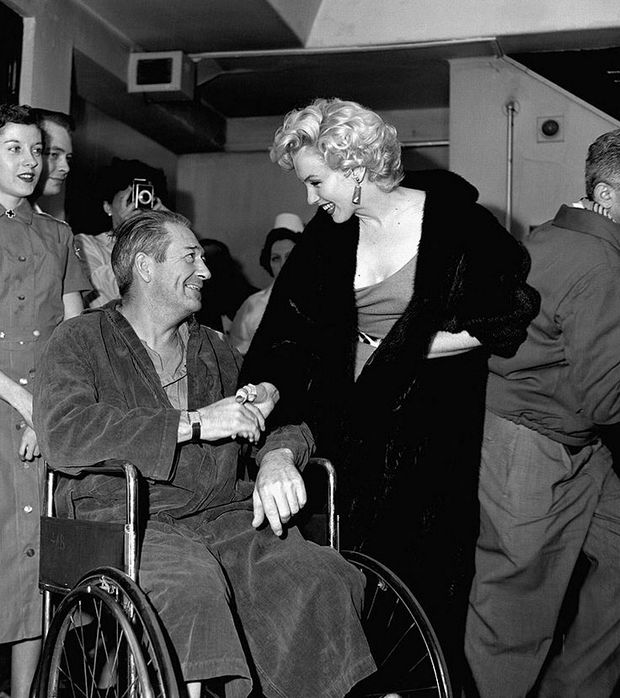 And fun loving…a little girl to the end. 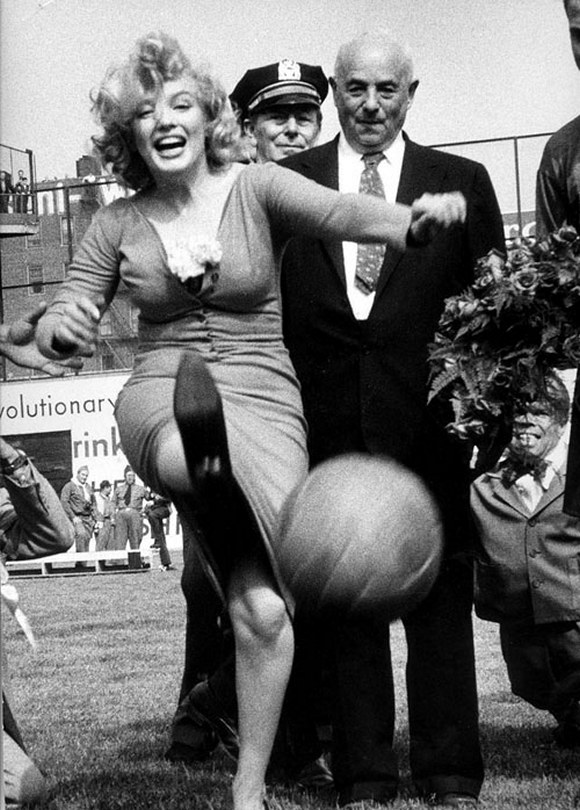 Too bad she was never able to become a Mom, might have been the best thing for her. Most likely would have been a cool Mom. 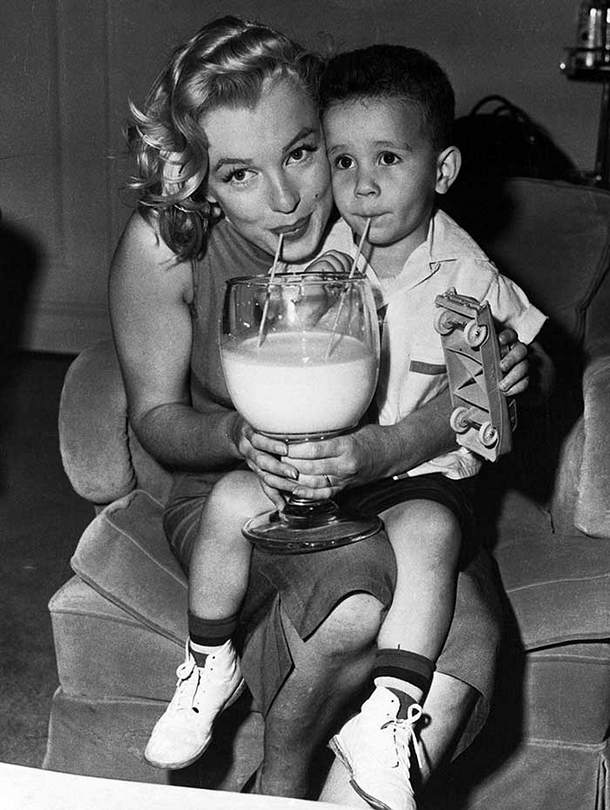 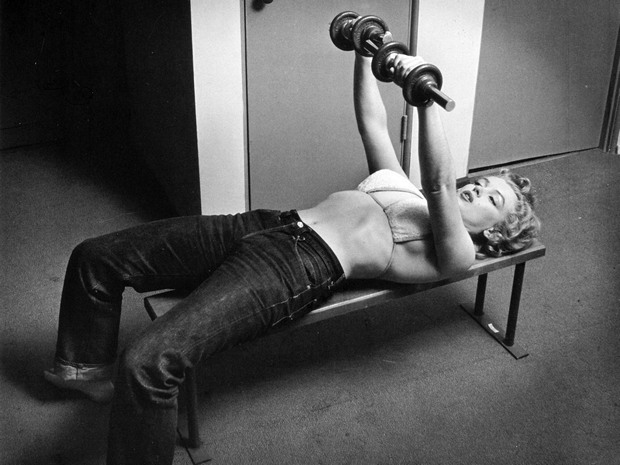 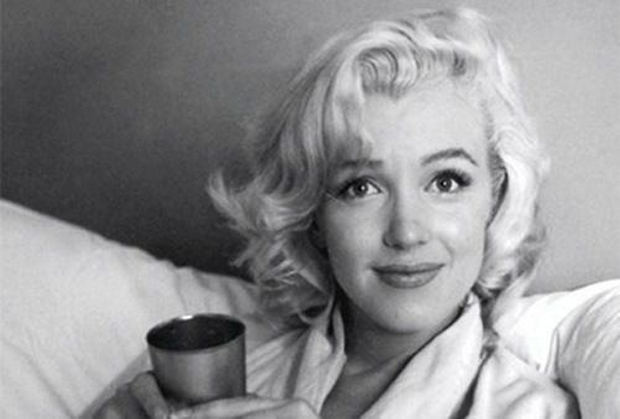 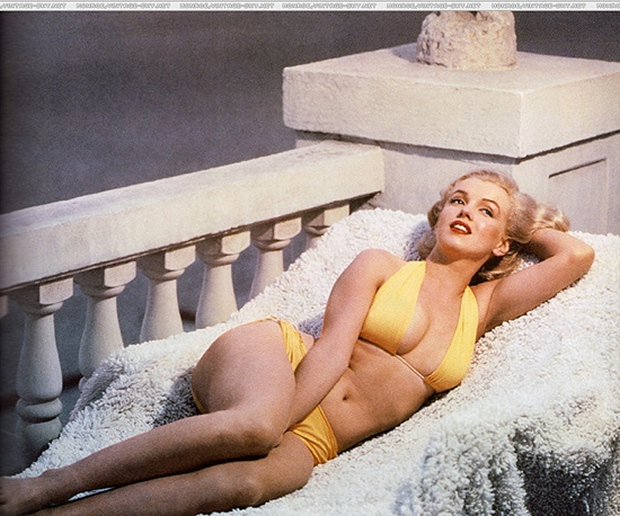 Saying hello to the Queen in an animated gif. Beautiful woman who knew how to act.