Okay, you have probably seen hundreds of Halloween costumes so far this year. Hey, so have I. I posted a bunch of DIY Minion costume ideas just last week and I’m already getting tired of Halloween and it isn’t even the middle of October yet. So I decided to do us all a favor and hunt down just the truly most clever Halloween costumes out there. Costumes so cool, so creative and so clever you will think 3 things. 1. That is clever! 2. I can do that! and 4. I’ve been looking for some great adult costumes and haven’t found any ones I like, so I am going to make that costume!

So I now present 30 of the most clever DIY costumes I could find. I provide a good mix of costumes for men, women, children, couples and groups. So there should be something for you to use and really, really impress your friends with how cool and awesome you are for making your own Halloween costume that was so very clever. You are welcome!

Of course, some of the best Halloween outfits are the ones from popular movies. Below is an image of a Jack Skellington outfit. This character is from The Nightmare Before Christmas. This is a unique Halloween outfit that isn’t seen as often as most of the other characters from Disney films. To get your hands on a costume like that, it might be worth looking for some Jack Skellington onesies for men to ensure that you’re comfortable, as well as spooky! However, the best Halloween costumes don’t end there. Keep scrolling to see some of the other clever costumes! 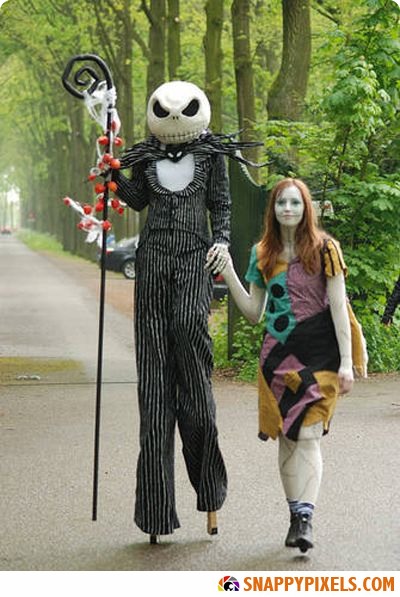 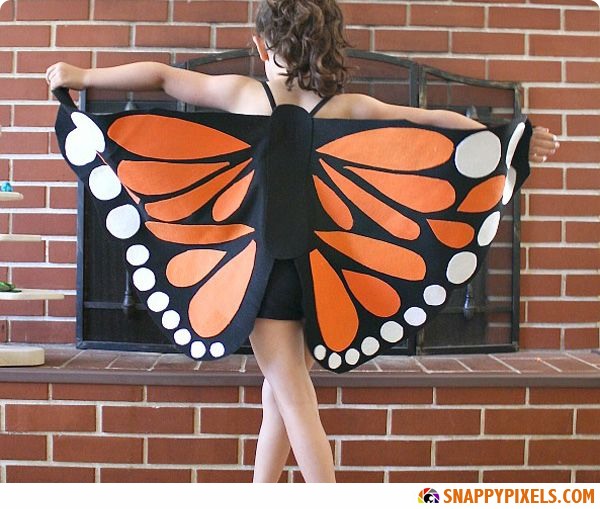 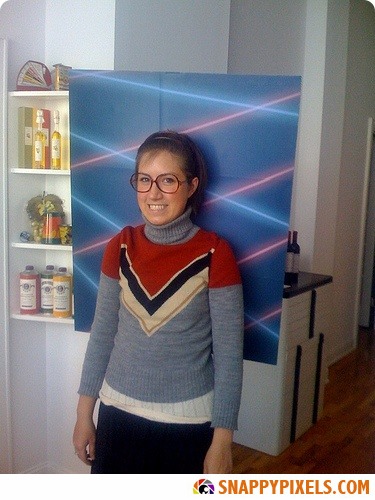 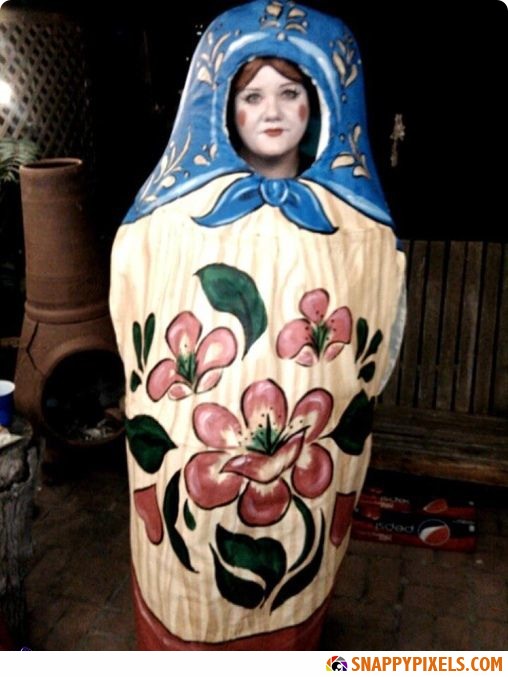 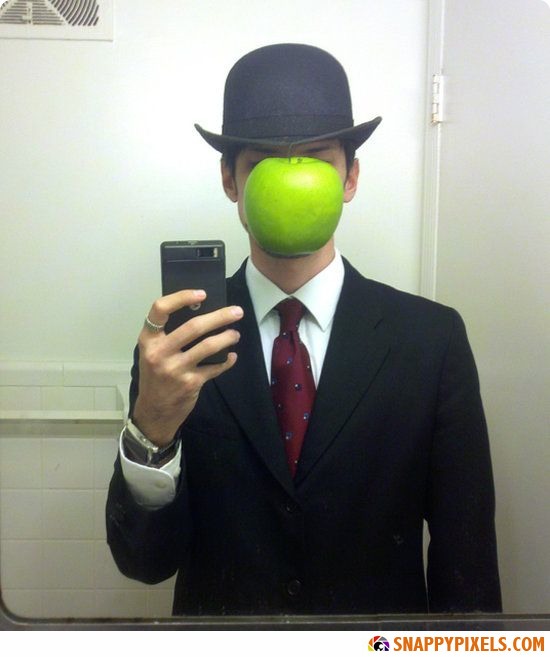 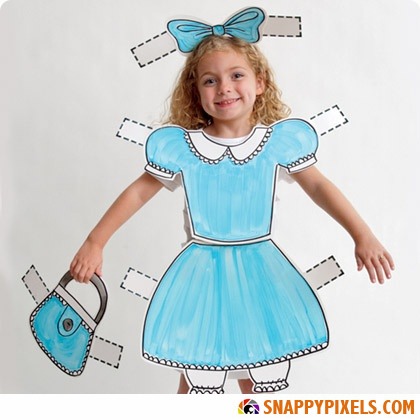 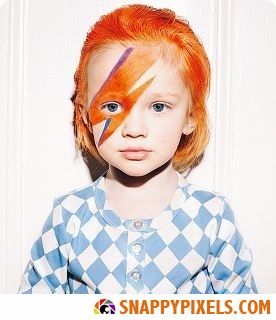 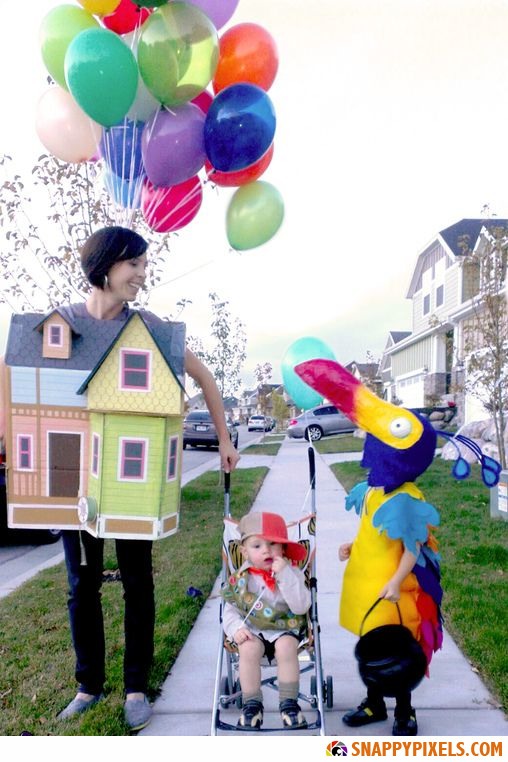 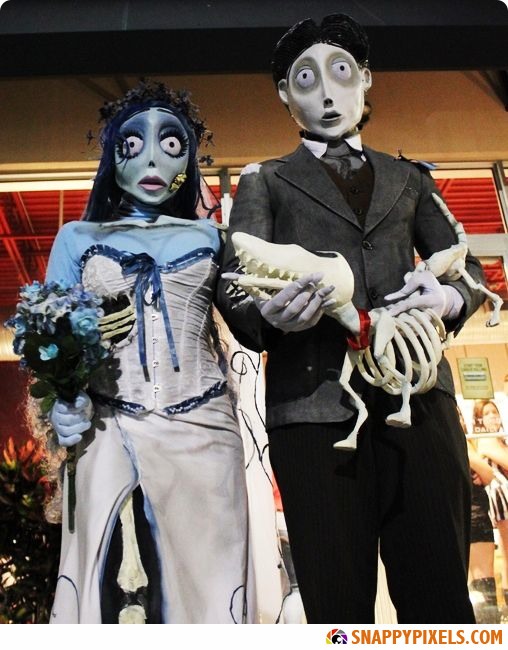 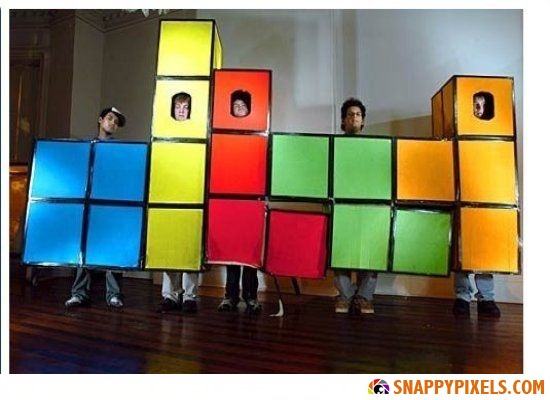 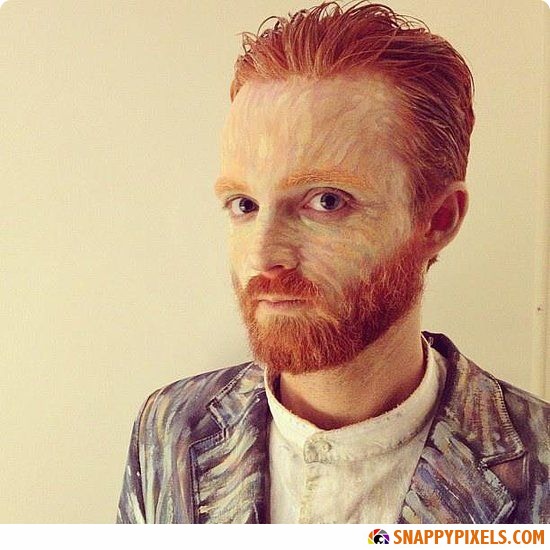 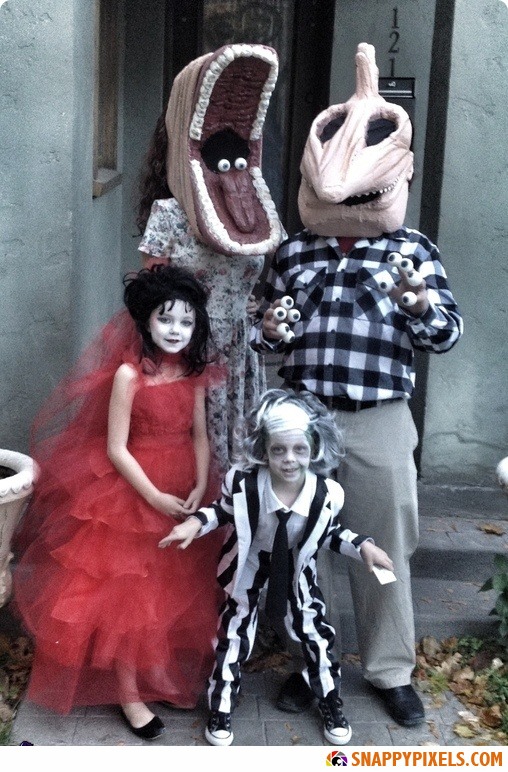 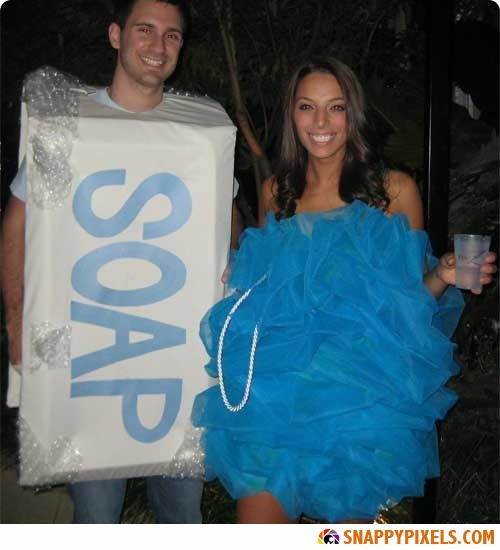 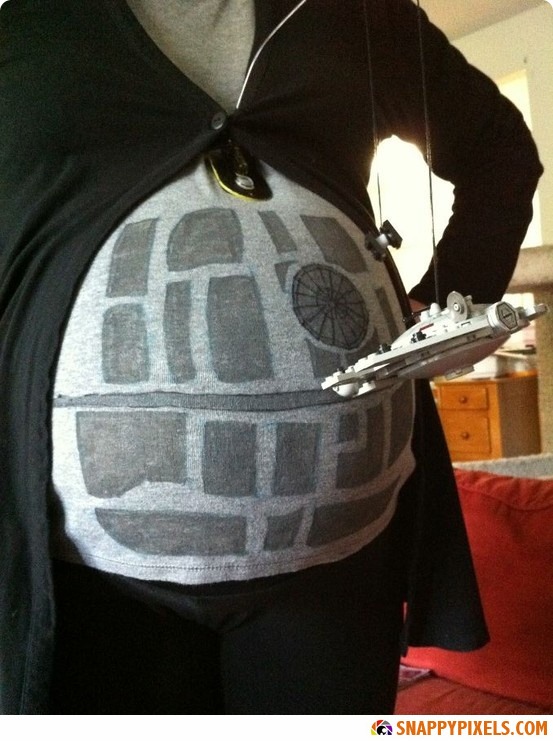 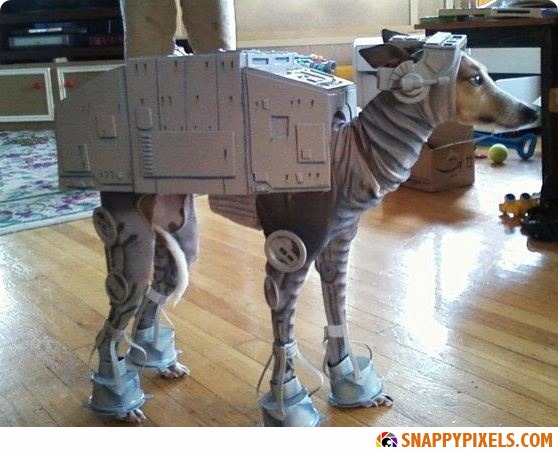 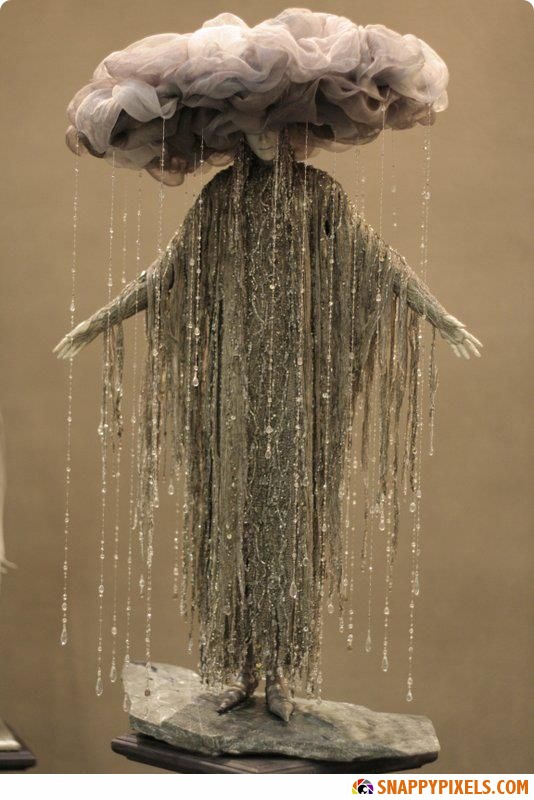 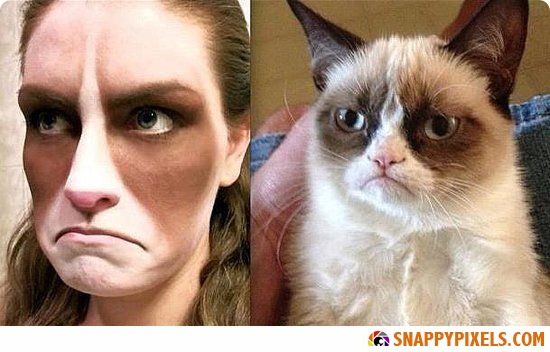 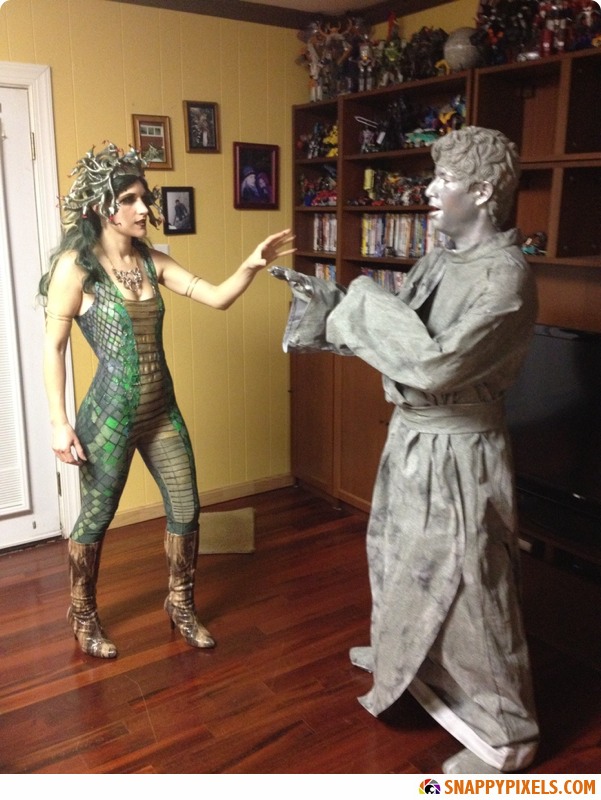 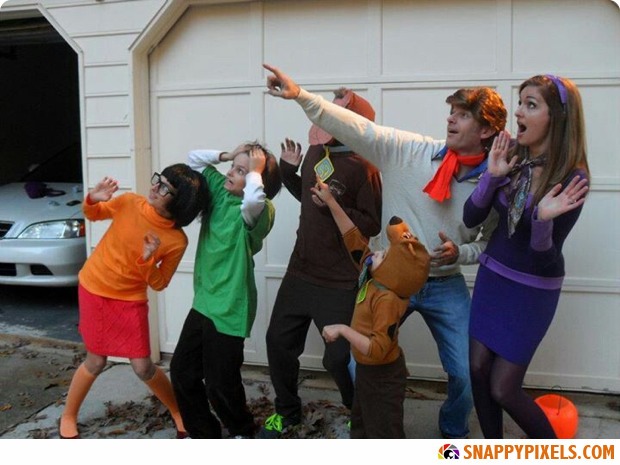 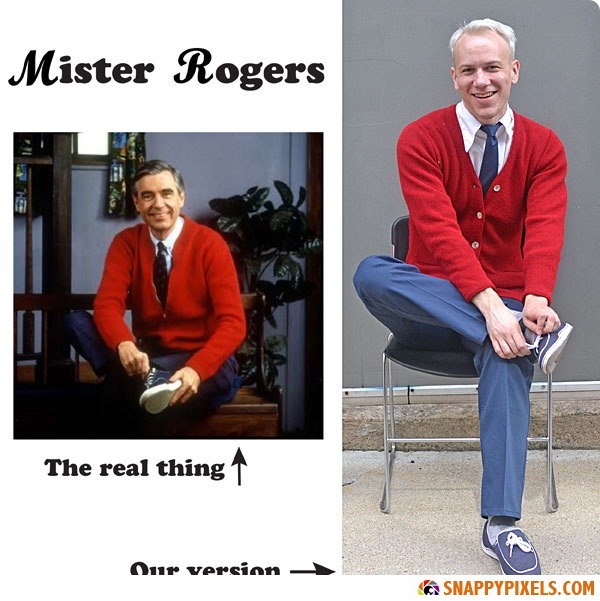 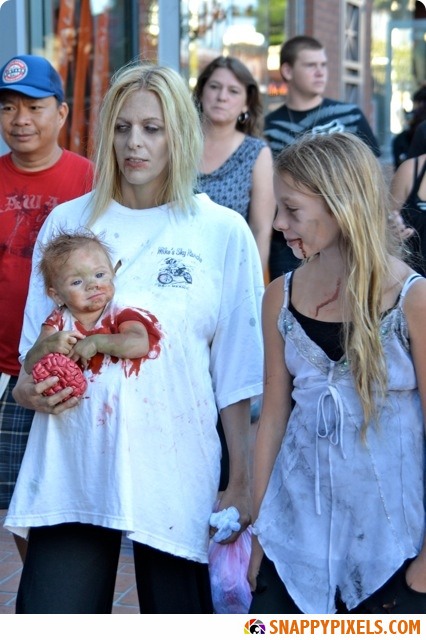 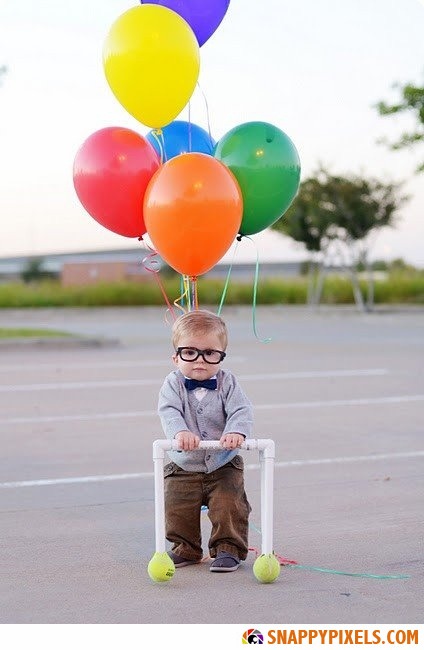 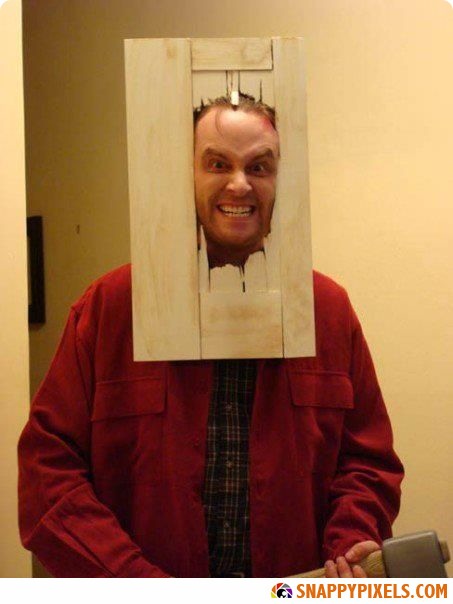 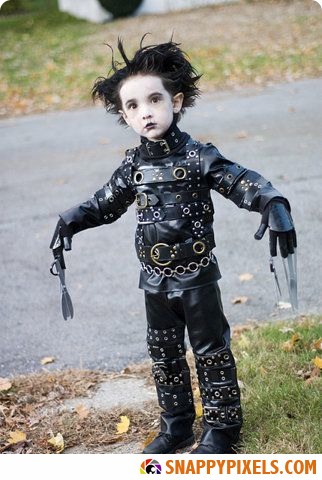 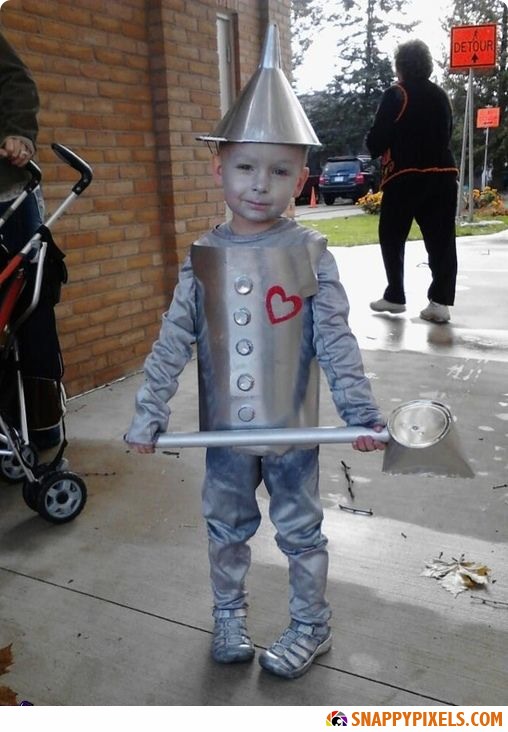 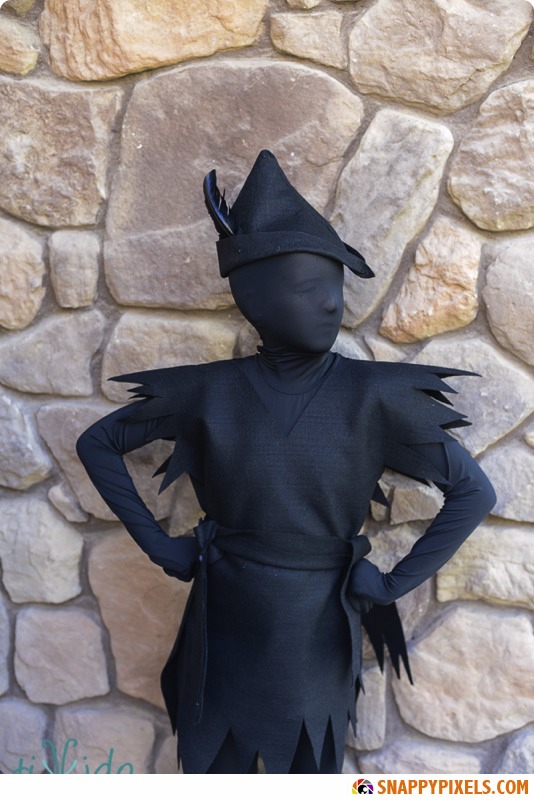 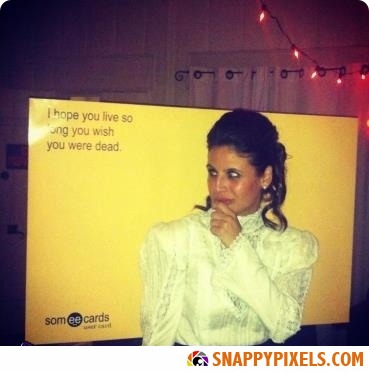